Night at the Museum: Secret of the Tomb PG

One Final Night to Save the Day. 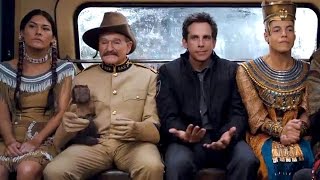 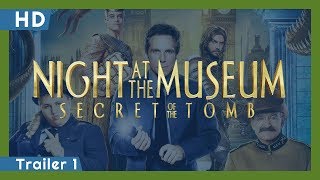 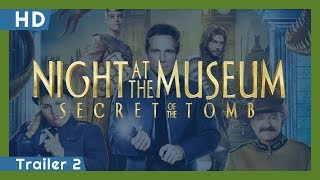 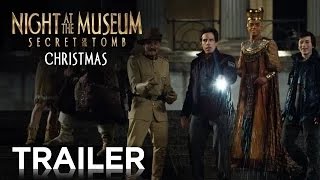 Ben Stiller and director Shawn Levy return for more after-hours mayhem in this third outing of the successful NIGHT AT THE MUSEUM series. When the magic that brings the exhibits to life begins to fade, Larry (Ben Stiller) rallies his historical friends for a trip to London and the adventure of a lifetime. Owen Wilson, Steve Coogan, Ricky Gervais, and Rebel Wilson co-star.