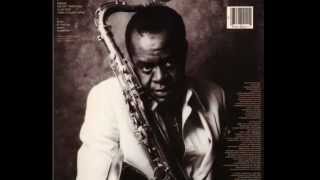 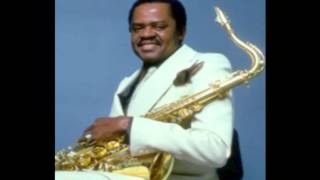 Originally released in 1982 by Elektra, Home Again proved that Stanley Turrentine could still deliver material that wowed both critics and audiences. The album was a late success for the tenor saxophone legend, reaching #11 on the Billboard Jazz Albums chart.