Get email alerts for Wilson Pickett
Available: Usually ships in 2-5 business days
Add to Cart
Add to Wishlist
Format:  CD
sku:  COL 7767
Products with a similar style:
Sam & Dave: I Thank You (CD) $5.98
Otis Redding: I've Been Loving You Too Long (CD) $7.80
Our customers love us! 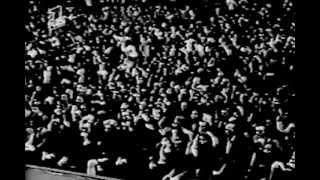 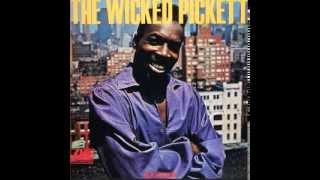 A huge crossover hit, The Wicked Pickett broke the Top 50 on both the Pop and Black Album charts, reaching #5 on the latter. Originally released in 1966 by Atlantic, the album is arguably his finest ever featuring pristine songwriting, production, and musicianship.

Personnel: Wilson Pickett (vocals); Chips Moman, Junior Lowe, Tommy Cogbill (guitar); Charles Chalmers (tenor saxophone); Floyd Newman (baritone saxophone); Gene Miller , Ben Cauley (trumpet); Spooner Oldham (piano, organ); Roger Hawkins (drums).
Liner Note Author: Bob Rolontz.
This 12-track compilation from Collectables brings together a fine selection of cuts featuring Wilson Pickett doing what he does best: kicking up gritty Southern soul in style. While the collection sidesteps "In the Midnight Hour" and "Land of a 1000 Dances," it does include "Mustang Sally" and a few fierce renditions of soul classics like "Knock on Wood." As usual, Pickett proves himself an excellent interpreter of others' material, with Don Covay's "Three Time Loser," Bobby Womack's "Nothing You Can Do," and Norman Meade's "Time Is On My Side" among the highlights.