A Low Down Dirty Shame R 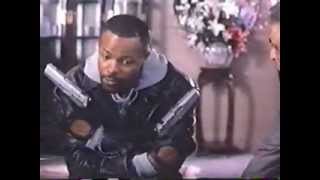 A Low Down Dirty Shame trailer

Andre Shame has no choice but to leave his private eye job on the LAPD, after failing to crack the case on drug lord, Mendoza, at the same time becoming romantically entangled with the wrong woman. However, when Rothmiller, Shame's ex-colleague now working for the DEA, tells him that the Mendoza case is being re-opened, Shame can't help but begin a personal investigation. This time, hopefully, Shame won't embarrass his private eye talents by becoming sidetracked by a new romance.

A Thin Line Between Love and Hate
$5.80 Super Savings
Add to Cart

20%off
The Players Club
$12 Super Savings
Add to Cart