Justice itself is put on trial 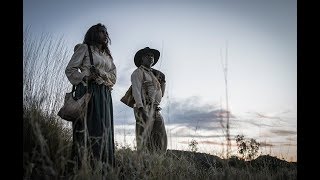 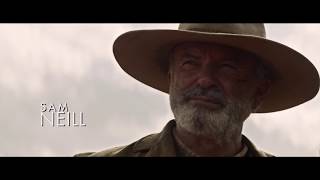 Empire - 03/06/2018
4 stars out of 5 -- "Sparse, textured and bleak, director-cinematographer Warwick Thornton’s SWEET COUNTRY is a soulful slice of Australian history mixed with the tropes of a classic Western."
New York Times - 04/05/2018
"[T]he movie has a mythic thrust that’s partly due to its almost playful manipulation of time, its silent flash-forwards lending the story a feeling of futility and predetermination."
A.V. Club - 04/04/2018
"[I]t has its own hypnotic mood and flavor: that familiar Ozploitation feel for the nebulous boundary between civilization and the anarchic wild."
Washington Post - 04/16/2018
"[C]ombining sensitive direction with strong performances and unflinching visuals to create a western of epic proportions. Though set in 1920s Australia, the tale has a moral force beyond time and place."

In 1929 Australia, an aboriginal man named Sam (Hamilton Morris) gets into an argument with his white neighbor Harry (Ewen Leslie), which ends with Sam killing Harry in self-defense. Now a wanted criminal, Sam and his wife Lizzie (Natassia Gorey Furber) must flee from a posse that wants revenge. Thomas M. Wright co-stars. Directed by Warwick Thornton.