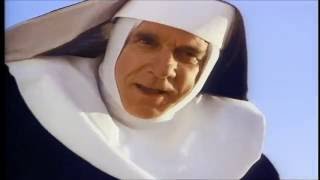 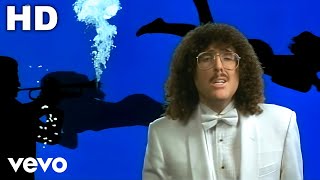 In this spoof of effects-heavy action films and James Bond thrillers, Nielsen plays Agent WD-40, who gets called back into duty when a madman thought to have been killed 15 years earlier resurfaces.

As the film's title suggests, "Spy Hard" is an all-out spoof of action and espionage films, in the same vein as the "Airplane" and "Naked Gun" movies. As with those films, the plot (about an armless madman attempting to takeover the world) merely provides an excuse for non-stop sight gags, puns, celebrity cameos and of course, film parodies. Some of the movies spoofed include "Speed," "Mission: Impossible," "Butch Cassidy and the Sundance Kid," "Pulp Fiction," and even "Sister Act."