You can erase someone from your mind. Getting them out of your heart is another story. 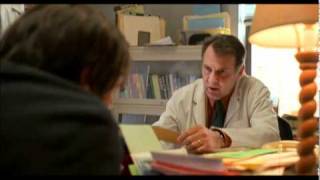 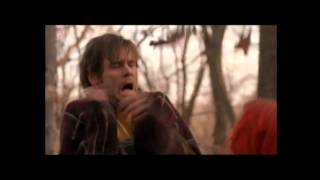 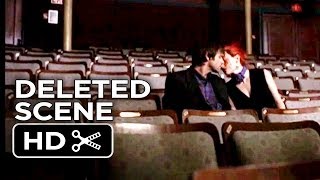 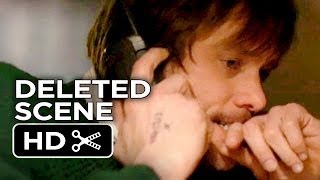 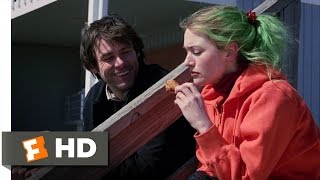 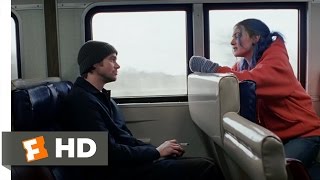 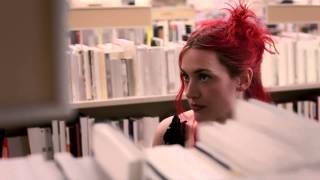 ETERNAL SUNSHINE OF THE SPOTLESS MIND is an unconventional romance told in the abstract, inventive, and comedic storytelling style of screenwriter Charlie Kaufman. Like his scripts for ADAPTATION and BEING JOHN MALKOVICH, this plot works off of a relatively complex idea that is more easily explained through the language of film than through words. In its most basic description, Joel (Jim Carrey) is undergoing a medical procedure to erase the memory of his ex-girlfriend, Clementine (Kate Winslet). However, while he is unconscious and the procedure is underway, he takes a journey through his mind, reliving moments with Clementine for fear of losing her forever. Using disjointed sound and action, foggy periods indicating Joel's confusion, and flashbacks to childhood where objects appear much bigger than they are to adult eyes, the cinematography communicates Joel's dilemma with visual hilarity. Only occasionally is the film laugh-out-loud funny; instead it is much more deeply and darkly amusing as the absurdity of the situation grows. ETERNAL SUNSHINE is nothing short of brilliant--a credit to director Michel Gondry (who has a topnotch reputation for his aesthetic music videos by artists such as Bjork). Carrey is wonderfully understated in the role of a simpleminded nice guy, and his signature goofiness is used only a handful of times. Winslet lights up the screen with her blue hair and orange sweatshirt, playing a lively free spirit and loose cannon. There are also strong supporting performances by Kirsten Dunst, Elijah Wood, and Mark Ruffalo, along with an excellent score by Jon Brion and a peppy soundtrack including songs by E.L.O. and the Polyphonic Spree. The film's conclusion promises to satisfy viewers; it offers a beautiful metaphor for the end of a love affair that brings perfect closure to this excellent film.