We could tell you what it's about. But then, of course, we'd have to kill you. 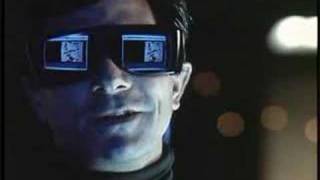 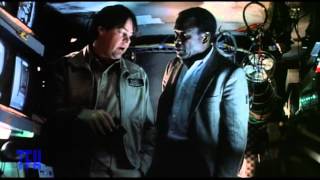 Two politically-minded whizkids pull off a daring computer caper in the Sixties, but, by a serendipitous twist of fate, only one of them gets caught. Twenty years later, the lucky half of that daring duo has set himself up in business as the leader of an oddball group of computer hackers who test security systems for big companies. But when agents from the NSA (National Security Agency) catch up with him, he must agree to send his team on a top secret, i.e. illegal, mission to recapture an invaluable decoding device. This powerful "black box" would allow anyone possessing it, including the Russians, the ability to access or alter whatever information they wanted to -- in the entire cyberspace galaxy. But things are not quite as they appear to be, and our aging hero soon realizes he must look into his own past to unlock the biggest secret of all.

A computer expert heads a team of renegade hackers who test security systems. His past comes back to haunt him when government agents blackmail the "Sneakers" into carrying out a covert operation: track down an elusive black box filled with national security secrets.

I Love You to Death
$9.10 Super Savings
Add to Cart