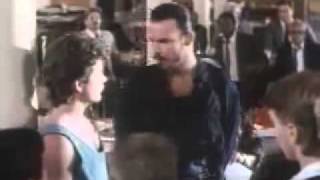 The Regis School, a specialized prep school for rich boys, is taken hostage by an elite squad of commandos headed by the son of a South American drug czar who is in prison. He vows to kill one student each day until his drug-lord dad is released. The students decide to risk their lives in a deadly campaign to stop him. Sean Astin (LORD OF THE RINGS) stars in this film based on the novel by William P. Kennedy.

After federal agents arrest a drug czar and put him on trial, the cartel leader's vicious son storms a prep school and takes its wealthy students hostage. The villain and his group of deadly mercenaries, however, haven't taken into account one important thing: just how tough these kids can be in a crisis. Teenager Billy Tepper and his pals rebel against the armed intruders and try to take back their academy -- by any means necessary...