The Muffs The Muffs 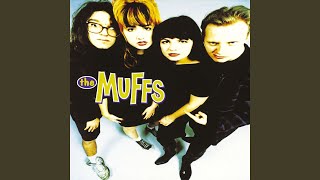 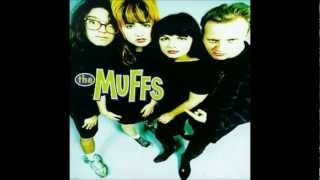 the Muffs - Better than me (Music Video)

The Muffs: Kim Shattuck (vocals, guitar); Melanie Vammen (guitar); Ronnie Barnett (bass, background vocals); Criss Crass (drums, percussion, background vocals).
Additional personnel: Korla Pandit (Hammond organ); Jon Spencer (Theremin).
Producers: David Katznelson, The Muffs, Rob Cavallo.
Having played in the Pandoras before forming the Muffs, Kim Shattuck and Melanie Vammen exhibit a level of musical maturity sometimes lacking on debut albums. The Muffs is a powerful pop-punk album that has Ramones-styled power chord rockers in addition to more laid-back and soothing numbers. The band sounds more intelligent than Ramones, but they certainly aren't an intelligent punk band, by any means. Perhaps the most impressive aspect of this album is how the lyrics fit in precisely with the mood of the music. ~ Matt Carlson

The Muffs
Blonder and Blonder
$14.20
Add to Cart

The Muffs
Happy Birthday to Me [Bonus Tracks]
$16.30
Add to Cart

The Muffs
Happy Birthday to Me [Bonus Tracks]
$16.30
Add to Cart