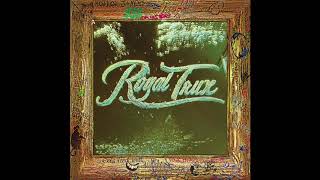 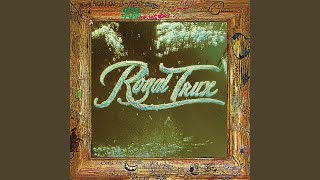 Uncut
"WHITE STUFF -- the first studio album since Royal Trux's reformation -- is a reaffirmation of the group's core values: the raw thrill of rock'n'roll, and the realisation that trash, when looked at the right way, can appear a kind of treasure."

On White Stuff, Royal Trux's first album in 18 years, Neil Hagerty and Jennifer Herrema deliver a set of songs that capture the broad strokes of Accelerator, Veterans of Disorder, and Pound for Pound, their much-loved trilogy of late-'90s albums. The combination of Hagerty's scorched riffs and Herrema's perma-growl remains potent on "Purple Audacity #2," a song so foggily funky it should come with its own dry ice machine, and they still sound great shouting in not-quite unison on the title track and "Year of the Dog." White Stuff's second half is particularly strong, evoking the looseness, weirdness, and humor that earned Royal Trux their cult following back in the day. Kool Keith adds some welcome energy to "Get Used to This," creating a spontaneous mood that "Whopper Dave" continues. "Every Day Swan" could even pass for a track that fell off of Veterans of Disorder, thanks to its cowbell-heavy, seemingly effortless appeal. ~ Heather Phares