The Fists of Righteous Harmony

As long as EVIL exists, so must THE FISTS!

Currently Out of Stock: We'll get more as soon as possible
Notify Me When Available
Add to Wishlist
Format:  DVD
sku:  6WGQ4
92% recommend us! 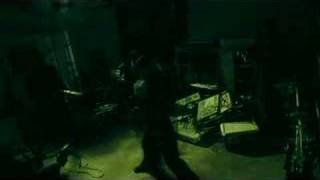 Disguised as motorcycle-riding bandits, the Fists protect the weak while putting their own lives in danger. As if surviving on the inner-city streets was not enough, they've got to battle a slew of corrupt cops as well as their ultimate enemy - the Dark Monk.