The future has a bad attitude. 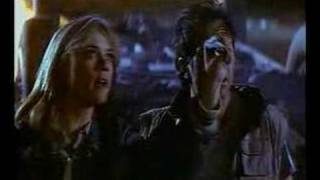 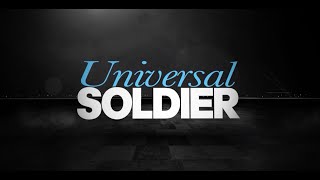 Luc is a genetically enhanced supersoldier pitted against his former comrades in arms as he tries to remember his past. Andrew is also a universal soldier who, driven by a hatred born decades before in Vietnam, wages a deadly pursuit against traitorous Luc. But something goes wrong and these war machines begin to revert to their past selves and slip away from their creators.

Thanks to the wonders of genetic engineering, a group of soldiers killed during the Vietnam War are resurrected by the Defense Department 23 years later and turned into a team of indestructible, anti-terrorist fighting machines. But things begin to go haywire when two of the soldiers, Luc and Scott, regain their memory. Realizing that he is a pawn in an unsavory government conspiracy, Luc defects from the unit, while Scott, a shell-shocked nutcase, remembers that he has a grudge against Luc left over from their 'Nam days and goes after him with a vengeance.