Thunderbolt… the man with the reputation. Lightfoot… the kid who's about to make one!

Different formats available:
Thunderbolt and Lightfoot (DVD) for $19
Our customers love us! 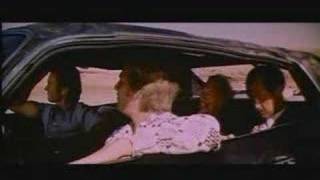 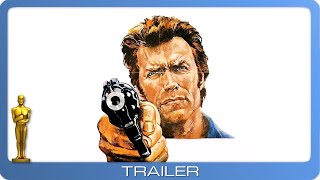 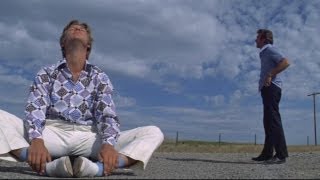 Clint Eastwood and Jeff Bridges star in Michael Cimino's brilliant directorial debut. This well-written film, featuring strong performances, is about a complex caper in which Bridges plays a young drifter who teams up with an ex-con (Eastwood) and his former partners in crime to restage a difficult safecracking heist. Conveyed in a tone that mixes dramatic and comic elements, the film is a rich blend of engaging characters and action.

Michael Cimino's first picture follows in the tradition of such films as BUTCH CASSIDY AND THE SUNDANCE KID, telling the tale of two outlaws, their friendship, and a robbery that goes awry. The story begins with Eastwood's character, an ex-con and present-day cowtown preacher who is hiding away from his old partners from a previous caper whose loot was hidden and has since disappeared. Eastwood's partners believe he has conned them out of their share, so Eastwood finds himself reluctantly teaming up with Jeff Bridges's character, a young drifter who can help him escape. The escape fails, Eastwood convinces his pursuers of his innocence, and the five men find themselves contemplating a repeat caper performance, masterminded by Bridges. Detached from the world and yet desperate for friendship, the characters of THUNDERBOLT AND LIGHTFOOT are a clear precursor to Cimino's seminal film, THE DEER HUNTER.