Foreigner The Very Best...And Beyond 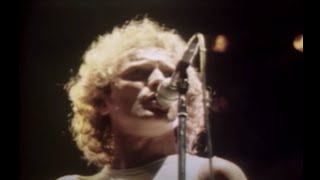 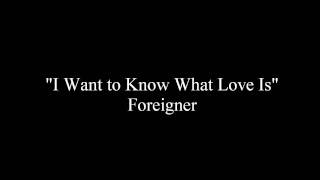 I Want to Know What Love Is - Foreigner [Lyrics] (Music Video)