Motion City Soundtrack Even If It Kills Me

Spin: 4 stars out of 5 -- "Motion City have deftly filled that space between emotional adolescence and responsible adulthood with this set of near-perfect pop." 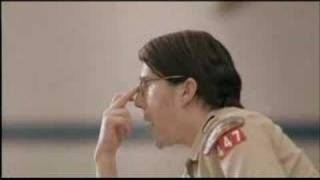 Motion City Soundtrack - This Is For Real (Music Video) 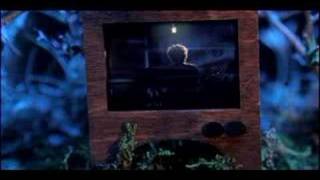 Motion City Soundtrack - It Had To Be You (Music Video)

Spin - p.112
4 stars out of 5 -- "Motion City have deftly filled that space between emotional adolescence and responsible adulthood with this set of near-perfect pop."
Alternative Press - p.169
3 stars out of 5 -- "Justin Pierre's slice-of-life confessionals are engaging....There's no denying that at this point in their career, MCS are better than their influences and mentors."
Kerrang (Magazine) - p.49
"[They demonstrate] how brains and catchy melody can survive -- even prosper -- hand in hand."

Justin Courtney Pierre
In the Drink
$11.80
Add to Cart

61%off
Soundtrack
Commit This to Memory
$5.50 CYBER WEEK
Add to Cart