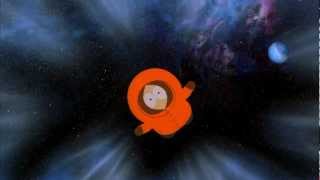 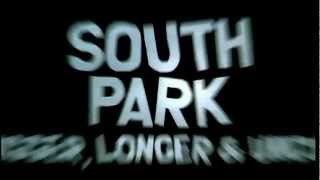 The now-legendary animated series makes a big-screen splash with a feature-length film that features the same crude animation but now has the license to be as rude as it wants to be. Keep the kids away and enjoy the episode of SOUTH PARK you always hoped you'd see. Stan, Kyle, Kenny, and Cartman sneak into the R-rated Terrence and Philip movie, and before you know it, their angry parents have declared a war on Canada. A musical in disguise, the film features many memorable songs as well as a touching relationship between Saddam Hussein and Satan himself. The showstopping tune "Blame Canada!" was nominated for a 1999 Academy Award for Best Song.

Beavis and Butt-Head Do America
$6.50 Super Savings
Add to Cart