No judge. No jury. No appeals. No deals. 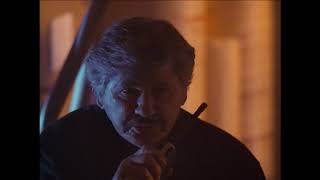 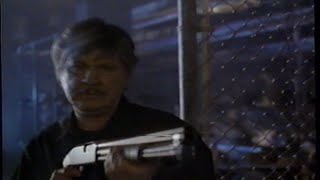 Paul Kersey has become a pacifist professor of architecture, swearing off all violent acts no matter the situation -- until his latest wife is brutally murdered. Then he combines experience with new technology for a precision vendetta against the murderer.

Aging ex-vigilante Paul Kersey has made a quiet life for himself: he's now a teacher, and engaged to a lovely woman, Olivia. But when Olivia's clothing business is menaced by mobsters -- led by her sadistic ex-husband -- Paul reverts to his old gun-totin', thug-wastin' tendencies, as he attempts to deliver his own brand of justice in a variety of grisly ways.

The White Buffalo
$19
Add to Cart