Mark gets a Christmas present that isn't on his list: a 17-year-old delinquent named Susan, deposited in his bachelor pad by a cop pal who doesn't her to spend Christmas behind bars. 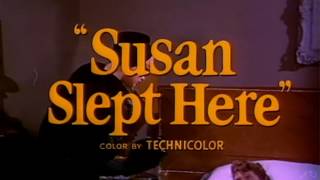 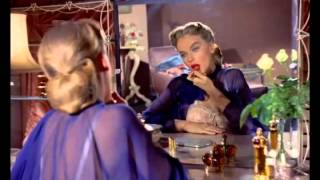 Screenwriter Mark Christopher gets a Christmas present that isn't on his Santa list: a 17-year-old delinquent named Susan, deposited in his bachelor pad by a cop pal who doesn't want to see the kid spend Christmas behind bars. Touched by Susan's plight, Mark decides there's only one way to keep her out of juvie: marry her in name only and get an annulment when she comes of age. But after a Vegas elopement, Susan isn't so sure she wants to be the ex-Mrs. Christopher. Dick Powell (in his last film role before devoting himself to a hugely successful TV career) and Debbie Reynolds play the (maybe) mismatched couple in a big-hearted romantic comedy from animator-turned-director Frank Tashlin that makes merry use of its Yuletide setting.

A screenwriter is gathering information for his film about teenage criminals. But when the scripter takes on the role of "babysitter" for a plucky, female, 18-year-old delinquent during Christmas vacation, he soon finds the temperamental teen hard to resist.

19%off
How the Grinch Stole Christmas (Ultimate Ed.)
$15.40 Super Savings
Add to Cart