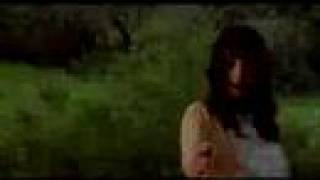 The Dead One (Movie Trailer)

Based on the EL MUERTO comic book by Javier Hernandez and directed by Brian Cox, THE DEAD ONE is a horror movie set in Los Angeles's Latino community. When 21-year-old Diego de la Muerte (Wilmer Valderrama) is sacrificed to Mictlantecuhtli, the Aztec god of death, he is resurrected as El Muerto, a zombie with supernatural powers. As he wanders around Los Angeles in search of human flesh, El Muerto realizes that the next sacrifice victim is his girlfriend Maria (Angie Cepeda). In order to save her, Diego must free his soul from the god of death.