U2 All That You Can’t Leave Behind - 20th Anniversary (2LPs)

Rolling Stone: Ranked #139 in Rolling Stone's "500 Greatest Albums Of All Time" - "ALL THAT YOU CAN'T LEAVE BEHIND brought things back to essentials. The songs grapple with morality..." 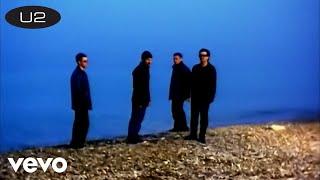 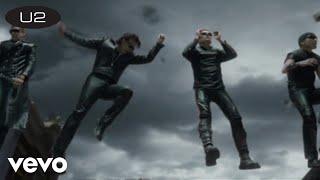