She's on an adventure that could change her life... if she doesn't turn back 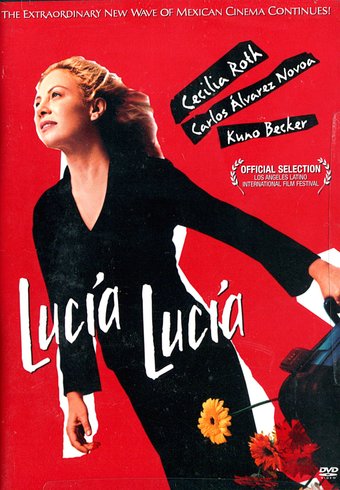 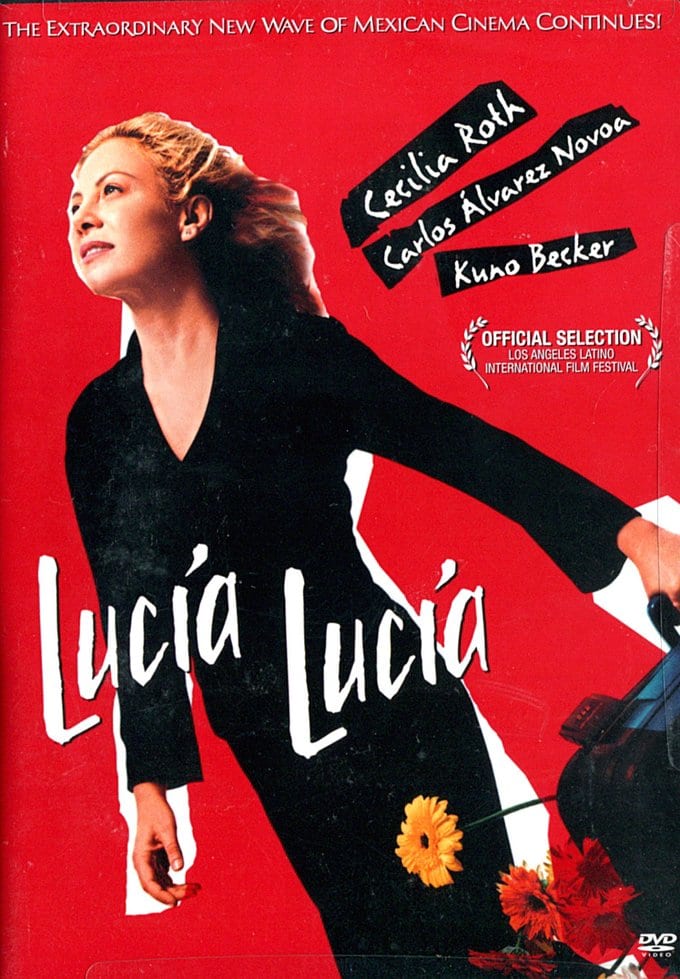 Mexican director Antonio Serrano fuses comedy and suspense in this tall tale of children's book author Lucia (Celia Roth, of ALL ABOUT MY MOTHER fame), who becomes the center of a a big mess of intrigue when her husband mysteriously disappears. Coming to her aid are two neighbors in her Mexico City apartment building: Felix (Carlos Álvarez-Novoa), an old man who used to fight alongside Castro, and handsome young Adrian (Kuno Becker) who may be working for the terrorists who kidnapped her husband (if in fact they did). After lots of suspense and snooping, the three become close friends and decide to take an Y TU MAMA TAMBIEN-style trip into the desert. Adrian and Lucia fall in love, though their age difference is a cause for concern. Of course nothing turns out to be as it seems, even Lucia (in her offscreen narration) admits she is not always truthful; outcomes of events are changed--as is her character's hair color and apartment layout--several times over the course of the film. LUCIA, LUCIA broke opening weekend box office records when it premiered in Mexico, where it's known as LA HIJA DEL CANIBAL (the Cannibal's Daughter). Boasting passionate performances from its three actors, this is a very colorful and bouncy entry in the new Mexican cinema.

All About My Mother
$19
Add to Cart

Women on the Verge of a Nervous Breakdown (Criterion...
$34.50 Super Savings
Add to Cart

Women on the Verge of a Nervous Breakdown (Criterion...
$26.10 Super Savings
Add to Cart

All About My Mother
$26.40 Super Savings
Add to Cart